Some say that it takes 62 muscles to frown and only 26 to smile?? Do you smile often?? Click Here for some reasons why you should.

You should try it because maybe one day you may tell a story just like this.

Quite a few many years ago, I made a new friend. How we became friends is the story. We used to travel on the same bus (after a tube ride). She never smiled. A week on the same bus and she never once smiled. I mean never. She would stare out the window or just look at people. I used to wonder what her story was.

I decided that I could make her smile. So one morning, I sat opposite her on the bus and I just smiled when she looked at me. I swear I thought I had pissed her off because she gave me the death stare. it was scary but I really hoped I could break a smile. It really couldn’t be that bad!! So everyday for a WHOLE freaking week I sat near her, beside her or opposite her and I always caught her eye. When I did, I smiled.

Then on the Friday we were sitting opposite each other and she smiled back. I wasn’t expecting it, if I’m honest, but then she leaned forward and asked me why I smiled at her everyday.

My answer was simple- I figured she just needed to see something good.

The next Monday, she was on the bus. I sat down near her and when I looked at her- SHE smiled at me.

That was the day that made me smile!!

Over time, we slowly became friends. As we became closer she told me that she wanted to do something new, something good so she finally decided to enroll-at uni. Four years later, she invited me to her graduation, She asked me attend because she said I was her inspiration & she needed me there for support. She had been asked to give a speech on behalf of the graduating students.

She stepped up to the podium and began……

Four years ago I was on a different path and well let’s just say I wasn’t in a good place. My hours at work had not long changed, I was was working longer days. I had to change a few things one of those things my bus journey. I had to take a different bus. I had been traveling this bus for about a week. It want a special bus, just the usual London bus. This one morning – well it was a bad day. I found out my boyfriend was cheating on me and I was sad, really sad. I was on the bus when this woman hopped on. I’d seen her before but that day she smiled at me.

I don’t know why she was smiling, life couldn’t be that good. But she just kept smiling at me. I wished she would stop it but she didn’t. I stared at her – willing her to stop smiling because really what was there to smile about?

Everyday I got on that bus, I tried not to look at her because when I did, she would smile. So I would look out the window or at everyone but her and I even sat in different seats to make it harder. For a whole week she smiled at me. Oh My Goodness. She just wouldn’t give up.

Anyway, by the end the week, I had my mind made up. This was it. When she got on the bus and sat opposite me – I thought why the heck not. It’s not going to change anything. So I smiled back. I don’t know why I did it. I just smiled at her.

Do you know it actually felt good. I felt good. I couldn’t help it, I just kept smiling. To this day, I can’t explain it but I felt free for some reason. When I asked her why she smiled at me. She said, I figured you needed to see something good.

She was right. When she sat down that day, I knew what I was going to to do. I had recently found out my boyfriend was cheating on me with my best friend. I was in a job with an abusive boss. My days were terrible. I wasn’t sleeping or eating.

I was ready to give up. I had it all prepared. The letter was written, I had the pills and I was going to work today to tell my boss to shove it!!

When she smiled at me that day, I thought why not because I knew that this was it. I wouldn’t be here on Monday. It won’t matter so I smiled back. It was weird though. It wasn’t supposed to feel good because things were so wrong. I don’t know what happened but I felt something else. Something had changed.

Here’s the thing – I didn’t do what I had planned at all. I didn’t know what I was going to do. But on Monday I got back on that bus and when she looked at me, I smiled at her.

I realized later that she gave me hope and she is the reason I am standing here today.

Sometimes it just takes one little thing to change everything. For me it was a smile and for the last four years I have smiled at ONE person everyday.

Today I’m smiling at you because all it took was a smile.”

We don’t know everyones story, so be the reason someone smiles today. It could change their life!! 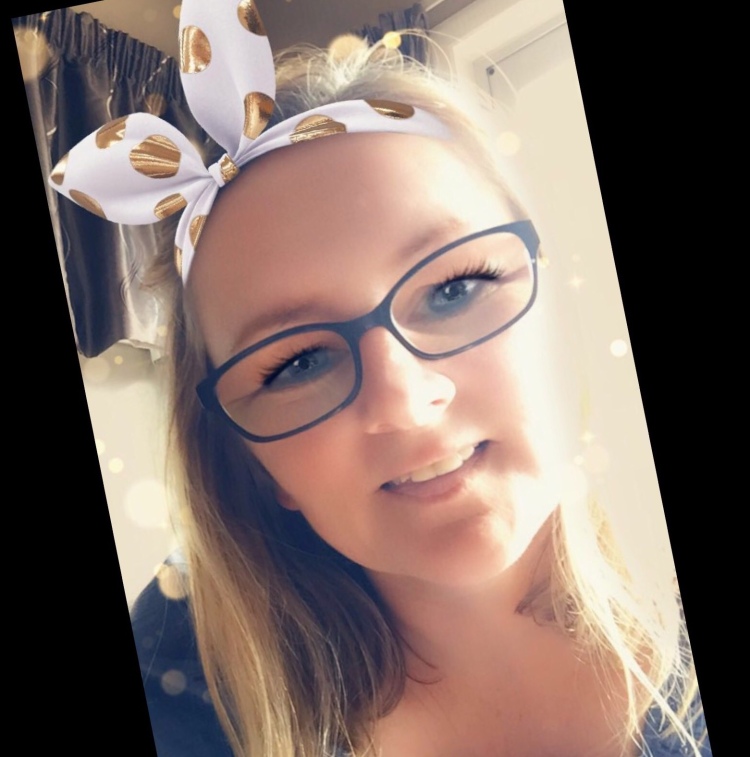 Smiley quotes for you

Hey, I'm Rosie, originally from Scotland but live here in sunny NZ with my hubby and 2 kids. I am a lover of books, social media, music and sometimes fitness. I am also a full time primary teacher, full time mum, full time household manager and a full time wife. Life itself can actually be quite tough, challenging and sometimes throw a curve ball at us, but through all that we survive. My survival route is finding the positives in everything no matter how small or insignificant. My goal is to share the positives with whoever wants to listen. I can only tell you my story, its the only one I know so...... Welcome to Life's Rosie!! View more posts